Soon you will be able to bike from Maine to Florida

Wow, did you know there is a 3,000 bike path in the works from Calais, Maine to Key West, Florida. The trail is already in the works and it spans across 15 states. In 1991 a group of long distance cyclists formed an organization called the East Coast Greenway Alliance (ECGA). The first trail segments were dedicated in 1996 and as of 2016 30% of the trail is off-road. There may be a future for cyclist only camp-sites and hotels along the site!

Learn about the Greenway at Greenway.org


Butler and Boyd is a Tampa Bicycle Attorney

Steps After an Accident 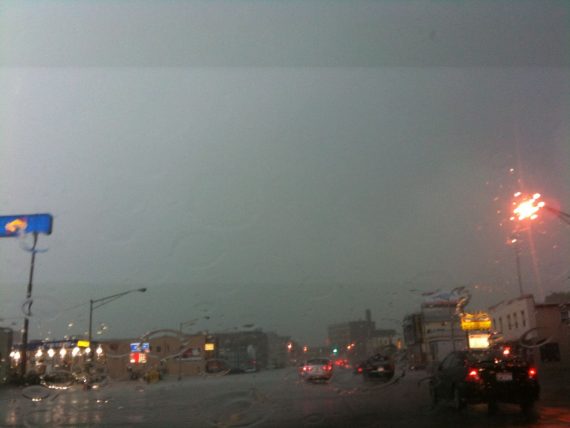 Driving in the rain in Florida with Hazard Lights On 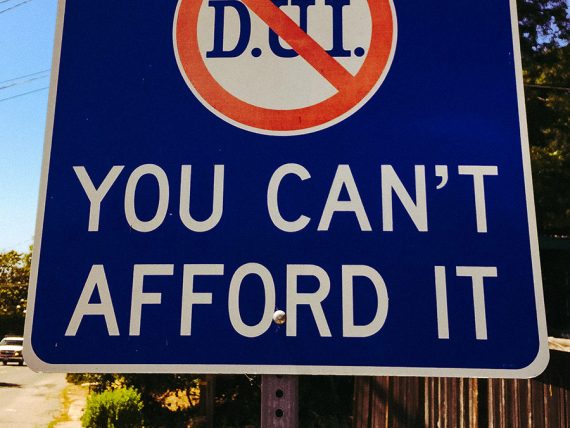 What to do if you are hit by a drunk driver 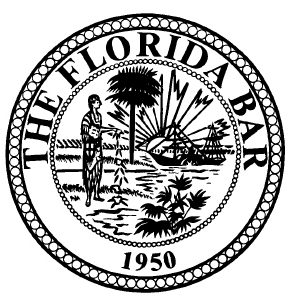 Thoughts on the Legal Profession in Tampa