His life reflects many celebrated acts of achievement, responsibility, commitment and generosity. As a student, he participated as a first string football player on the only Plant High School team that was undefeated and untied until 2006. He also served as President of the Student Council. After graduating from the University of Florida (B.S. and B.A. 1964; J.D. 1972), he was commissioned in the U.S. Marine Corps 1964-1970, as a Lieutenant, and promoted to Captain. He served in Vietnam as a helicopter pilot. During that year of service, he flew 988 missions and was awarded 56 medals: Silver Star, 2 Distinguished Flying Crosses, 2 Single Mission Air Medals, 49 Strike/Flight air medals, 2 Presidential Unit Citations, 1 Vietnam Service Medal, 1 Combat Action Ribbon, Navy Accommodation with Combat V Medal. His integrity and leadership transpires to the courtroom. Jim has tried hundreds of jury trials and is responsible for numerous (7 and 8) figure recoveries for his clients.

Jim earned his law degree from University of Florida in 1972 and has worked in the areas of defense and plaintiff’s personal injury as a trial lawyer. He formed his own law firm in 1981. His memberships include Hillsborough County and American Associations; The Florida Bar (Member, Sections on: Trial Lawyers; General Practice; Academy of Florida Trial Lawyers; The Association of Trial Lawyers of America; Tampa Bay Trial Lawyers Association. Jim has been a very active and dedicated volunteer for the National Kidney Foundation for five years, helping the Foundation raise more than $300,000.00 with its Tampa Bay area golf tournaments and the nationally recognized on Am Surfing Contest held annually in Cocoa Beach. He also sponsors and hosts the Annual Marine Corps Birthday Luncheon. The past ten (10) years have included over 175 attendees for all the local Marines to gather and celebrate the birthday of the United States Marine Corps. He is also a member of the Brother of Grand Lodge of Free and Accepted of Florida, Lodge No. 25; and a member of the Egypt Temple Shrine. 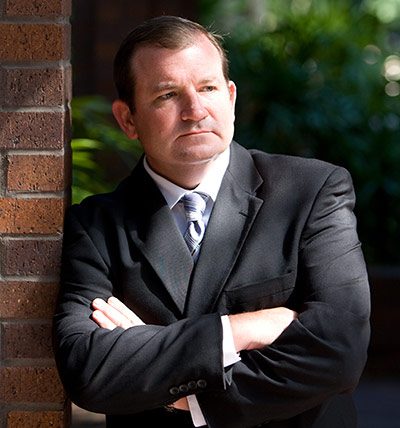 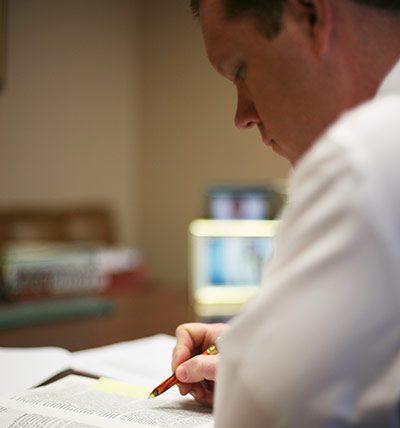